This gallery presents bookmarks representing countries around the world.  Members may send bookmarks for their country.  Some ideas:  .  We want to have at least one bookmark representing all 39 countries of our members but welcome examples from any country.  Send yours to ifobeditor .  Updated 1 February 2021
AUSTRALIA 🇦🇺 🇦🇺  🇦🇺

Panoramic view of the city Cologne, with the cathedral "Kölner Dom" from Helga Moghaddam
Impressions of the "Berliner Mauer" (Berlin Wall), with an original small piece of the wall. At the top titled "Berlin, die Mauer - the wall - le mur, original stone of  Berlin wall"

The wall between East Germany and West Germany existed from August 1961 till November 1989. At the beginning it was barbed wire, but later it was a solid concrete wall.  On the west side the wall could be used  as canvas, and was painted over and over with graffiti. Some of them are really works of art.

When the wall was opened and pulled down, it was not only an official governmental  act, but also people  demolished and broke it up, taking pieces away for souvenirs.

​Parts of the wall are installed as historic monuments, and also at places outside of Germany.  And some people had the wise idea to use small pieces of it for bookmarks.  - From Helga Moghaddam 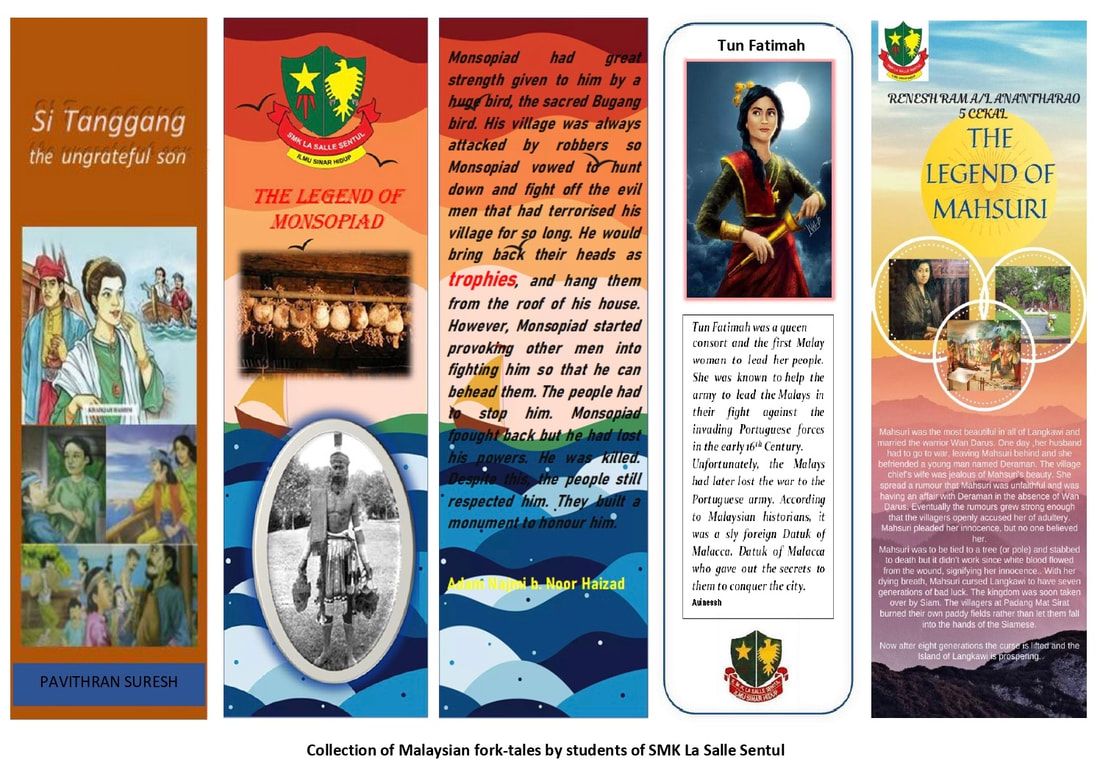 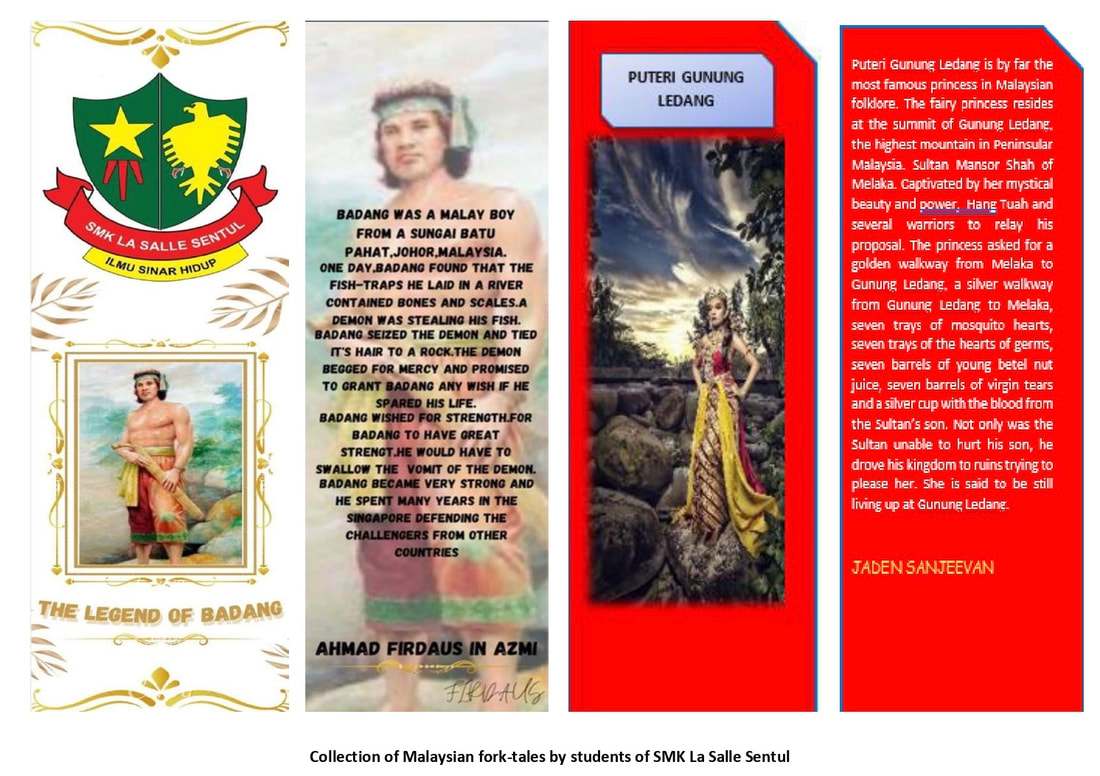 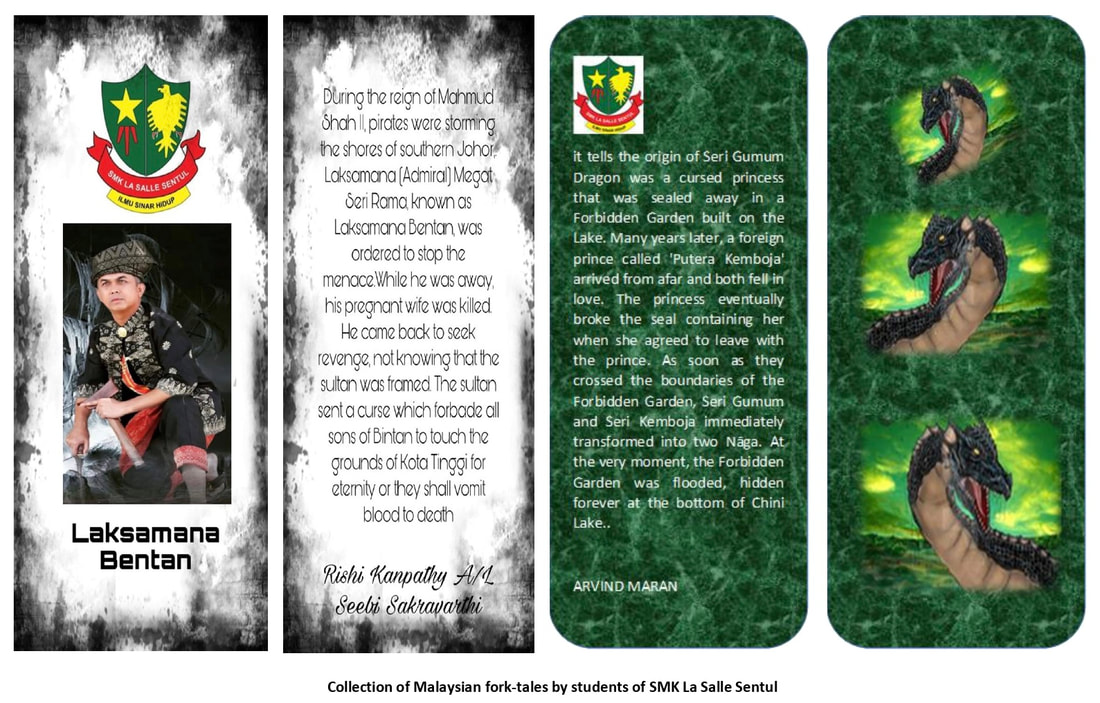 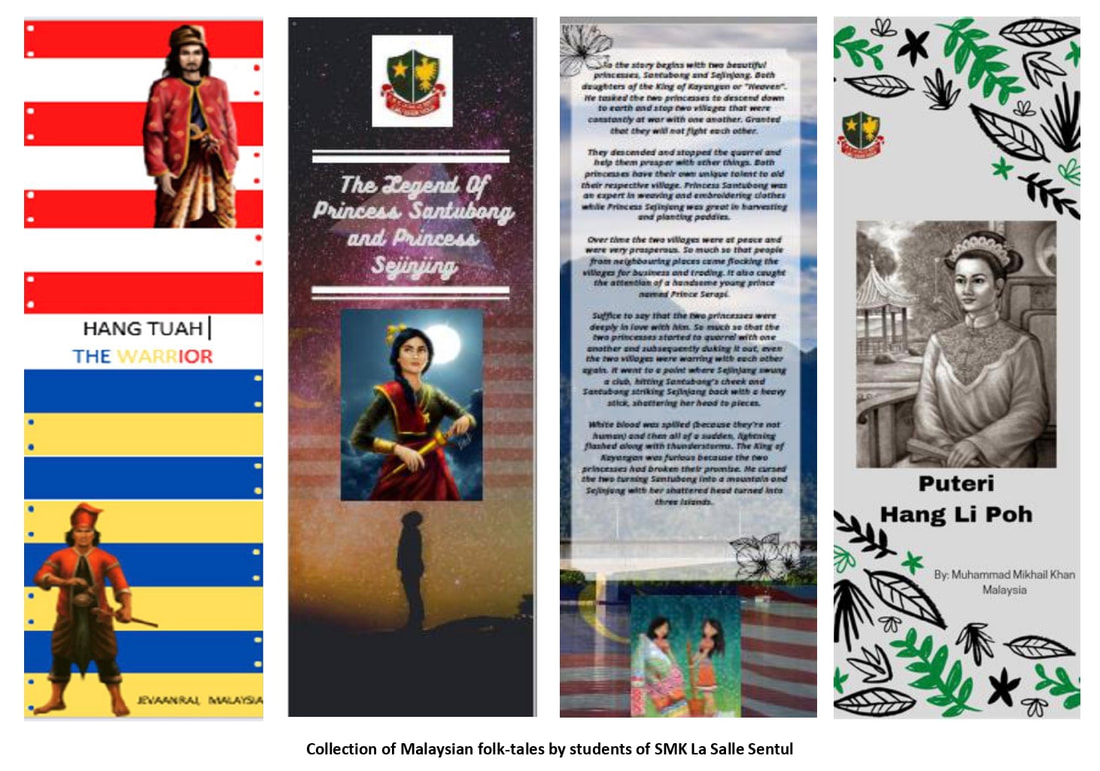 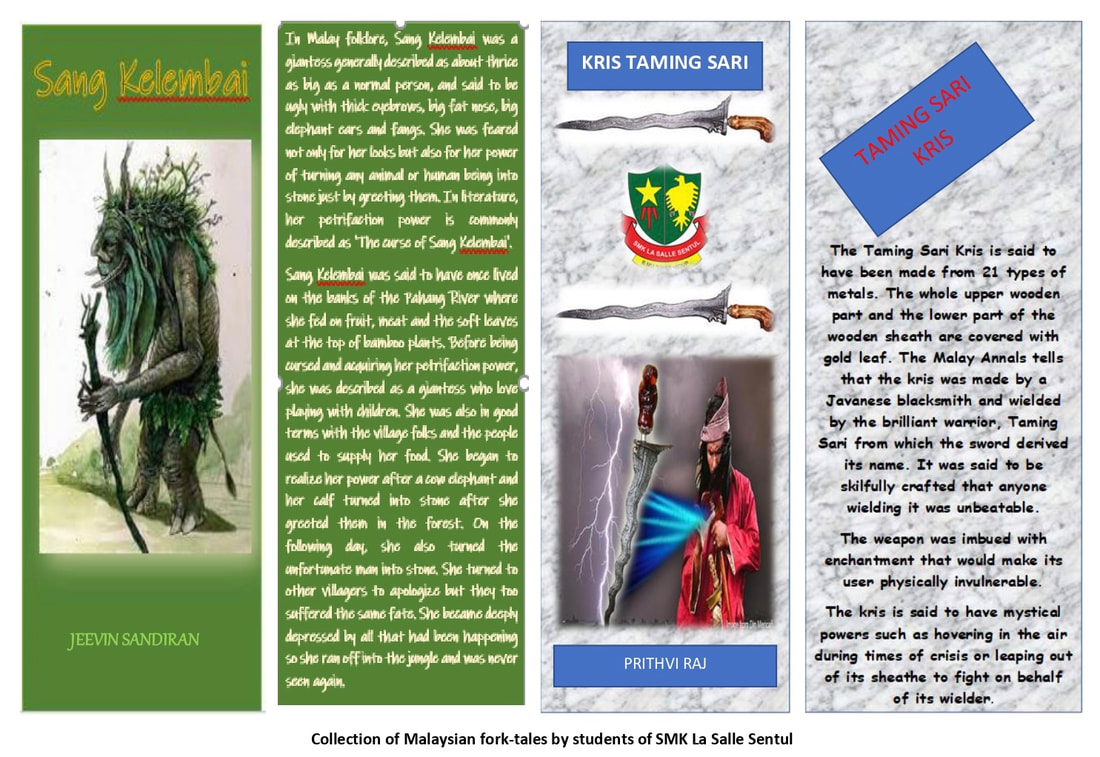 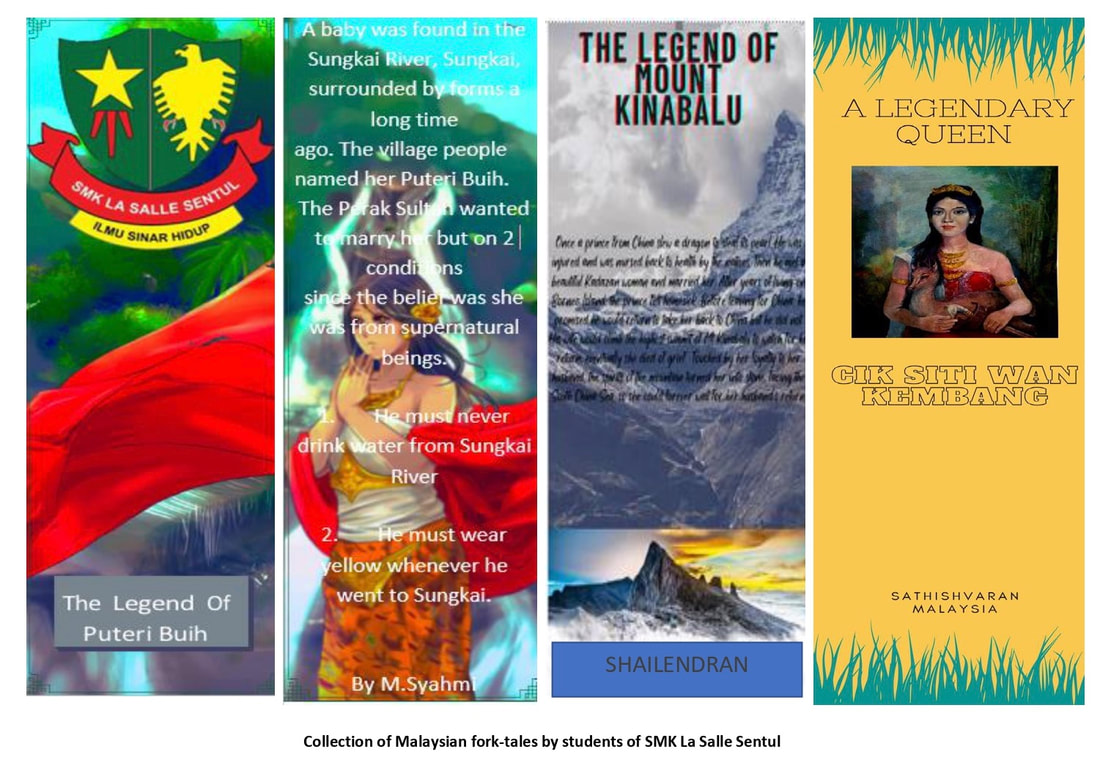 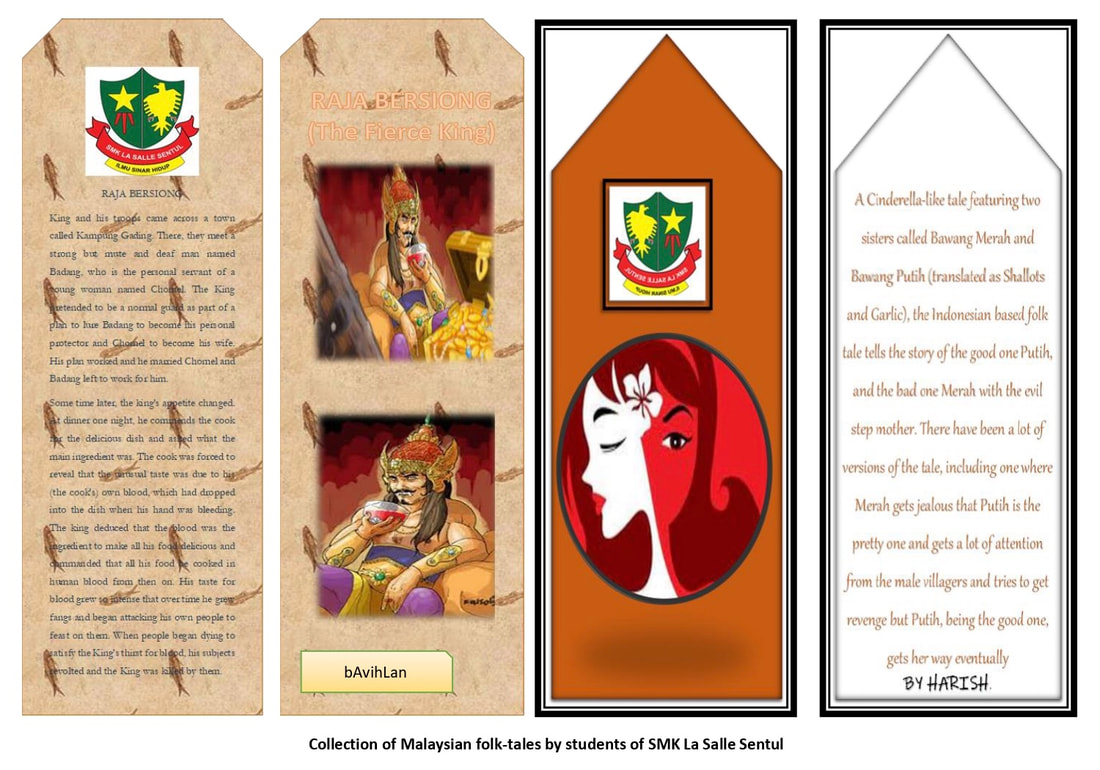 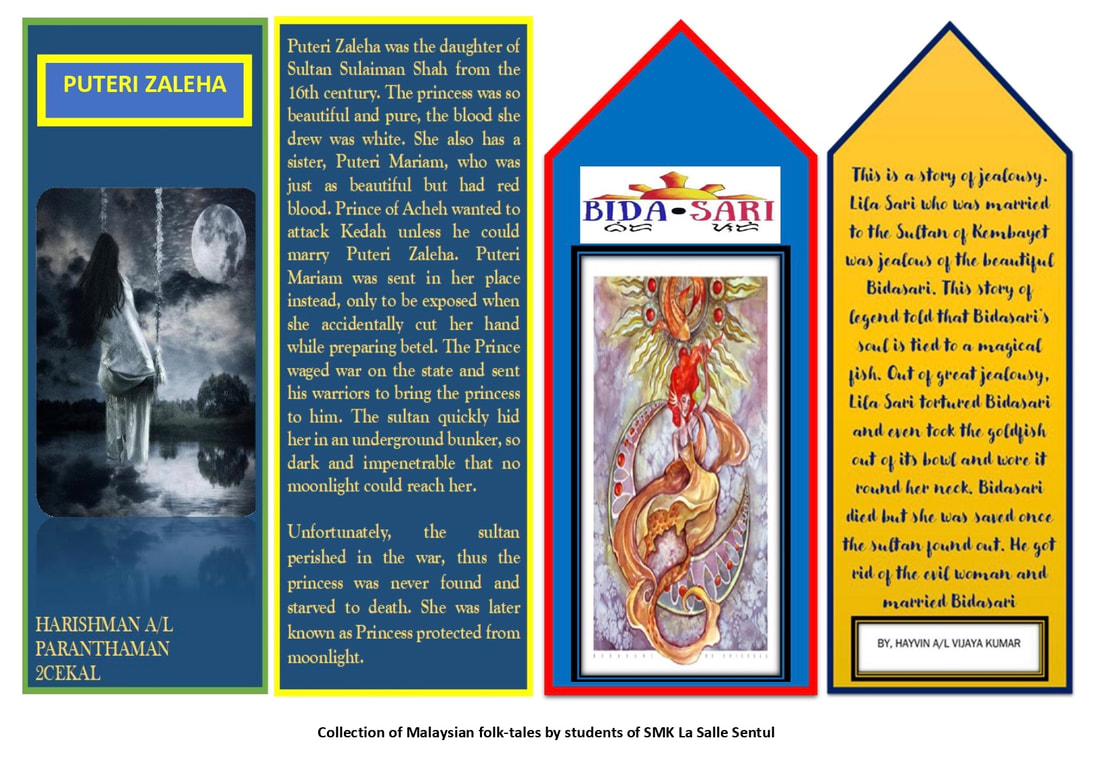 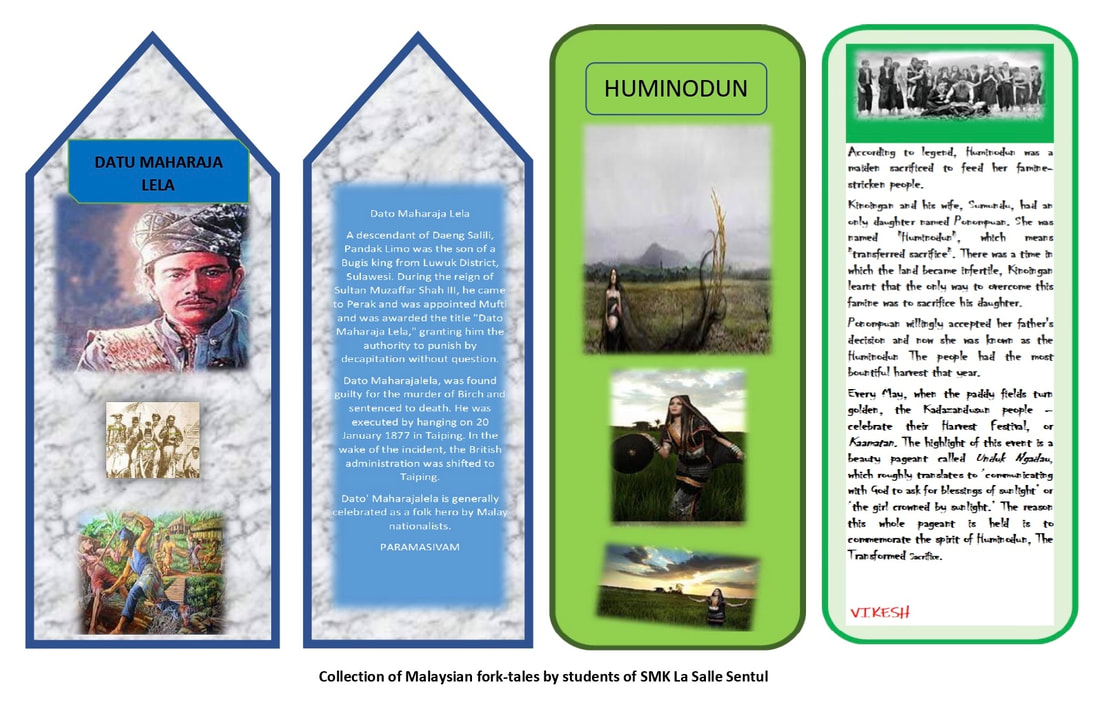 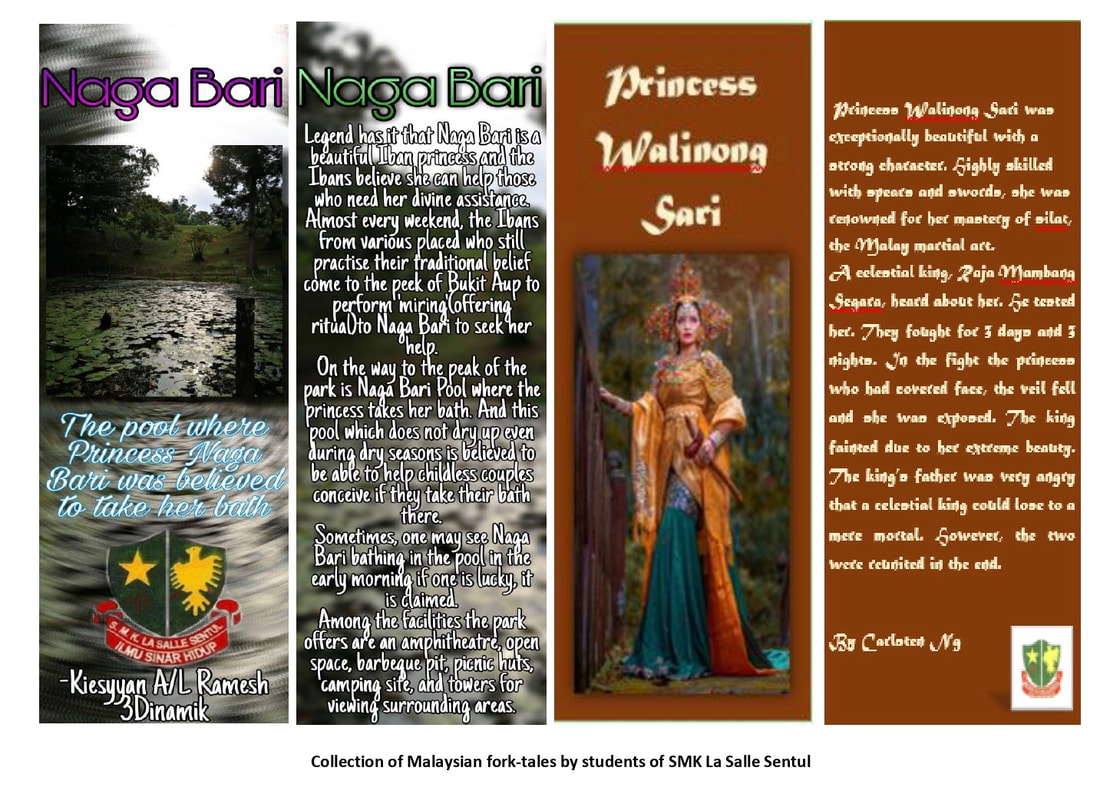